There are over half a million traditional watermills in the Himalayas, which are used to produce flour. However, millers struggle to earn enough money because the capacity of the mills is so low, and many mills have fallen into disrepair.

IT Power-India (ITPI) worked with the Watermillers Association of Chamoli in the Himalayan state of Uttarakhand to upgrade over 70 traditional watermills. The upgrading included replacing the wooden wheel with a cast steel runner that can rotate faster, and improving the wheel bearings. The ‘dressing’ of the grindstones was also changed to enable the stones to grind well at higher rotational speeds – and the way to do this was found in a Victorian design guide! In some cases an electrical generator was added to the mill.

Upgrading a watermill can increase its daily output by a factor of six. The cost of an upgrade is over US$200, but the miller can recover this within about a year from increased earnings. Customers are returning to the watermills and avoiding the long walk to a diesel mill and the higher cost of using it. And many think that the flour tastes better too. 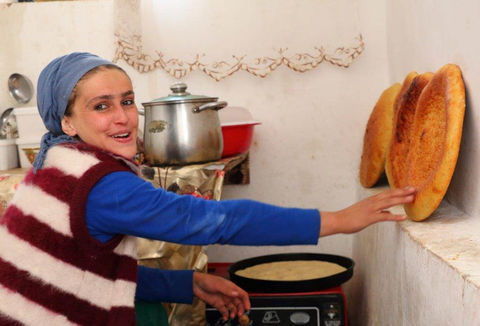