The flood irrigation system will allow 42 farmers to irrigate 40 acres of land and enable them to grow crops three times during the year instead of once. The 8kWp solar panels use technology that tracks the sun to make best use of the eight hours of sunlight and will provide 800,000 litres of water per day. 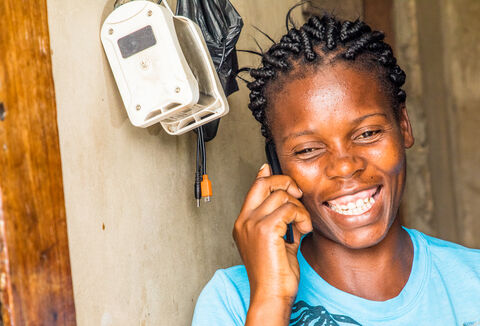 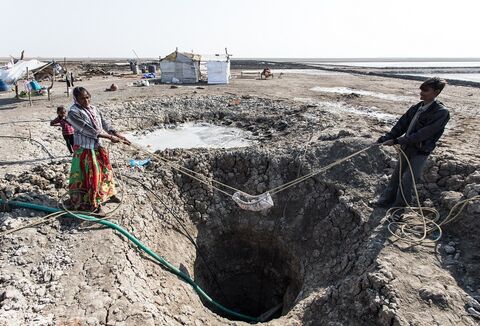