Ten teasing questions to measure your climate knowledge - answers at the foot of the page.

1. Why was Little Barford (population: 44) big news in August?

2. In November, which music act announced an initiative to help bands and artist cut their carbon emissions?

3. According to analysis by the Global Carbon Project released on December 4, what happened to global CO2 emissions in 2019?

4. Every year, Britain’s car commutes include how many empty seats?

6. Which country hosts 15 of the world’s 20 most polluted cities, according to analysts at AirVisual?

7. How much UK giving goes to environmental causes?

9. Who announced plans to stop investing in fossil fuels by 2021?

10. New climate initiative The Parents Pledge asks people to give 0.25% of their savings and investments to climate causes. How much would this unlock to fight the climate crisis? 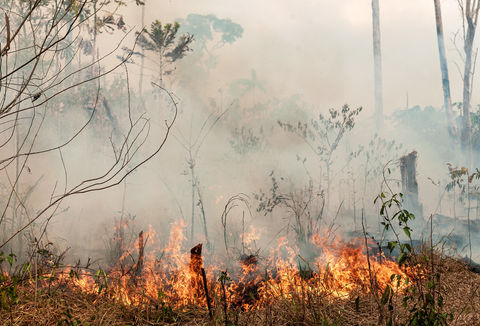 We are losing the climate war. Can we fight back in 2020?

climate community must work harder, faster and smarter in a pivotal year