It brought together those leading on sustainability in metro mayor city regions. The session was under Chatham House rules, which allowed attendees to openly share their trials, tribulations and new ideas for embedding sustainability in city region administrations. But keeping that confidentiality doesn’t prevent us from sharing a few reflections from the day.

The politics of a metro mayor working to establish their own agenda and work programme over and above the local authorities that make up their city region are complex and rife with sensitivities. So the question of how a city region can add value on sustainability, rather than duplicate local authority activity and step on toes in the process, was a central one for discussion.

Engineering productive partnerships and convening stakeholders across their city region to accelerate the low carbon transition came out very strongly as a key role for metro mayors. One city region shared a strong partnership approach which draws in pro bono support for low carbon activity from local businesses, as well as linking to their university and Local Enterprise partnerships. The scale of city regions and potential impact makes it an attractive one for businesses large and small to engage with.

With funding tight, local authorities are increasingly adept at leveraging the expertise and energy of their local academic and private sectors, with the Leeds Climate Change Commission a great example of this. And the practical delivery of things like air quality measures, transport initiatives and planning decisions still largely rests with local authorities. So creating momentum by getting the right people together to explore how more could be done, was seen as a clear area in which mayors could add value.

The job at hand is no longer about getting the sustainability agenda acknowledged, it’s about embedding it in the wider work of local authorities and city regions. While metro mayors may not have any direct ‘green’ responsibilities, their potential to support progress through ambitious standards for new homes in their city region, or a low carbon approach to public transport that gets people active and out of cars, will have significant impacts in the longer term.

With this in mind, representatives in our network are working to embed sustainability in the policies of their city regions, and to get better visibility for the multiple benefits that a low carbon approach offers, thereby building political support. Sharing their approaches and challenges with peers from other city regions was a valuable opportunity for our attendees and one we will develop further in future sessions. 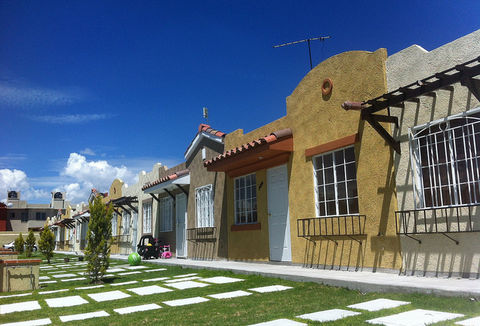 The ability to benefit from sharing good practice within a city region and to build on some of the great achievements already in place should be an obvious benefit to all the local authorities involved, rather than something to resist. But mayors will have to use their political acumen and soft powers to ensure that these efforts are supportive and celebratory rather than chastisement.

To emulate or take a different route?

A final point when considering how city regions can carve out a distinctive role on sustainability is the question of what model they should be aiming for. With London and Greater Manchester seen as leading the way on devolution, it’s easy to assume that a well-staffed, well-resourced city region tier with ambitious programmes that filter down to constituent local authorities is what city regions should be aspiring to. But many attendees at our meeting felt that this can end up creating an unnecessarily antagonistic relationship between the city region and its local authorities.

Their key ask of mayors was that they take the time to understand what is already underway in their city region and to acknowledge the highly effective collaborative work that many local authorities have already done on agendas like low carbon, housing and transport. Rather than starting from scratch again, some attendees felt strongly that a city region’s sustainability function should be kept lean. It should aim to build up from the local authority level, strengthen buy-in to aspirations already there and facilitate the replication of home-grown success across city regions.

Despite all their variation in geography, resources and structures, those aiming to embed sustainability in city regions share a huge amount. It was great to get under the skin of what it will take, and what a mayor can best do, if city regions are to be leaders on sustainability.

Ashden and others, like the UK100 network and Core Cities, as well as most of the city regions themselves, are keen to see them demonstrate what a low carbon Britain can look and feel like. But it’s easy to reel off the theoretical opportunities. What was fascinating about our first city network meeting was spending time with those really trying to make it happen on a day to day, meeting by meeting, policy by policy basis. We look forward to our next session together and supporting their efforts. 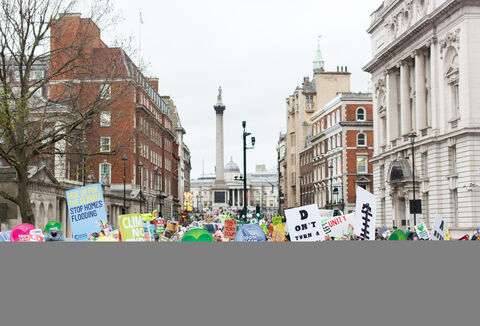 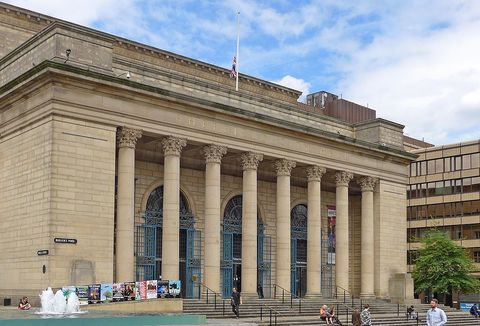 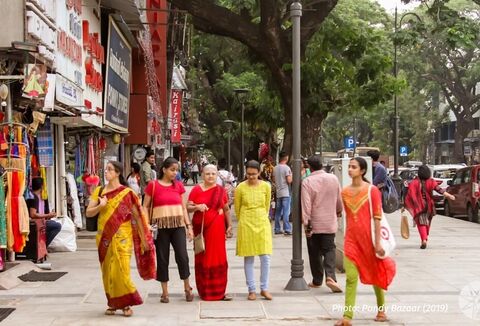